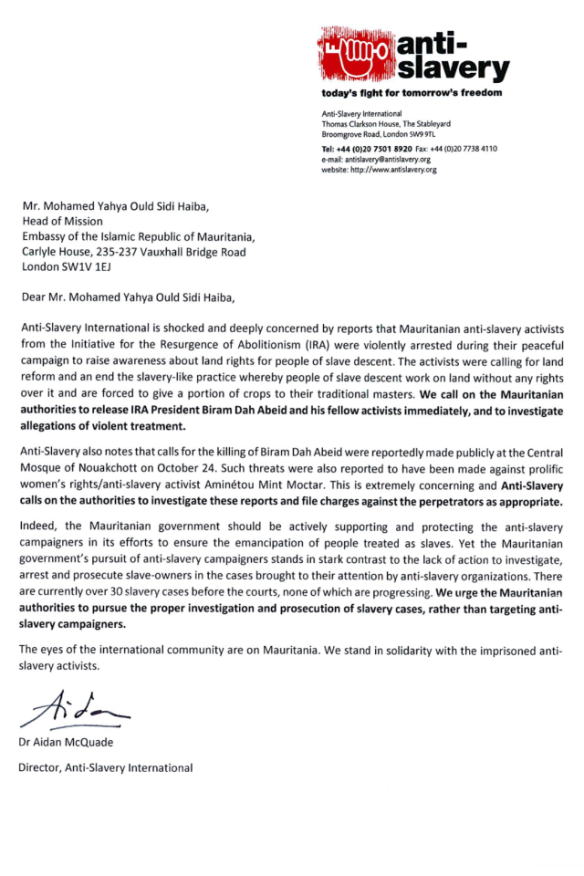 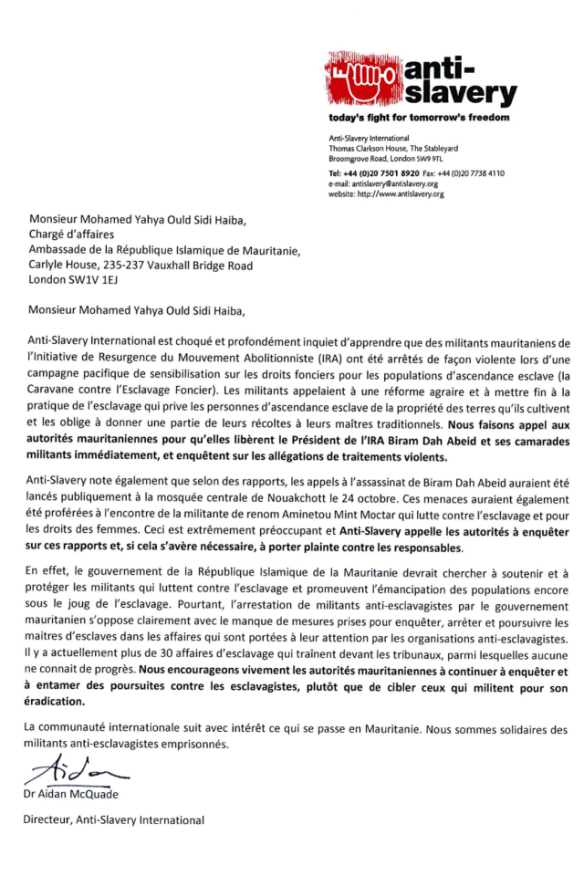 I remember once being asked by a journalist during the war in Angola, what had brought me there.

I said it was an effort to pay off the Irish debt to the Choctaw nation.

She thought I was joking, so I explained.

In 1831 the Choctaw Nation were forced from their ancestral lands as a result of President Andrew Jackson’s Indian removal policy, something that today we would refer to as an act of “ethnic cleansing”. The forced march of the first group from the Deep South, to Indian Territory in present day Oklahoma began on 1 November. It was described by their chief as “a trail of tears and death”: at least 2,500 children, women and men died along the way.

Jackson, the seventh US president, was Irish, from Carrickfergus in County Antrim. The Choctaw Nation may or may not have been aware of this fact by 1847 when they heard news of the mass starvation of millions of Irish people brought about by a combination of racist and inept policy on the part of the British government who directly ruled Ireland at the time. They did however have a strong memory of their own recent experience of starvation and displacement as a consequence of racist and inept US government policy. Hence their reaction to the reports from Ireland was empathy and, in spite of their continued impoverishment, they gathered what cash there was amongst them to make a donation of $170 for famine relief in Ireland.

Mass emigration became a feature of Irish society during and after the famine. Many of those who the Choctaw tried to save, fled to the United States in search of a better life. Some, including I have recently discovered some of my emigrant cousins, ended up as troopers in the Union army. After the Civil War many of these troopers participated in the genocidal campaigns against the Native Americans of the Plains. Few Irish, it seems, demonstrated the fraternity with oppressed Native Americans that oppressed Native Americans had shown us.

So the debt to the Choctaw nation remains. It’s a debt that, I think, requires solidarity with the oppressed where ever they may be and an effort towards practical help where possible. Frankly it’s a debt that can never be repaid. But anyone with a sense of common humanity should feel honour bound to keep trying.